WE ARE
PUNTA BALLENA

WE ARE
PUNTA BALLENA 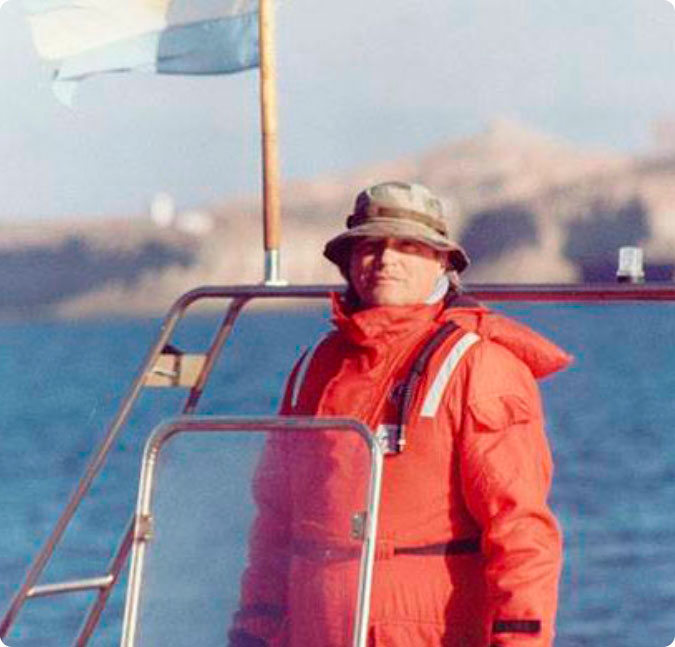 The nautical service of fauna observation that JORGE SCHMID has developed in all these years, stands out for the marine operative and security techniques, as much for the passenger as for the cetaceans, according to the highest exigencies as for the protection and conservation of the resource AUSTRAL WHALE, patrimony of the humanity, giving origin to the ordinances of navigability and protection at the moment in force.

Today whales arrive to the coasts of the New Gulf in the months of April-May and remain in these calm bays until the month of December (in some opportunities) every year. Statistics show that the population has been increasing between 8% and 10%, extending their permanence in these waters.

JORGE SCHMID, pioneer of the activity, with more than forty-five years in the whale watching service, puts at your disposal in Puerto Pirámide the PUNTA BALLENA terminal, for the reception of those who will never forget this experience, with boats specially designed for this type of operations, cabins, equipped with ecological engines and last generation instruments, with bilingual personnel, registered by PREFECTURA NAVAL ARGENTINA and specialized as whale guides authorized by the PROVINCIAL ORGANIZATION OF TOURISM.

Study tours, film crews, documentary filmmakers, television programs, professional photographers, foundations, scientists, biologists and specialists are some of those who choose our service, given the respect and professionalism shown in each of our excursions. 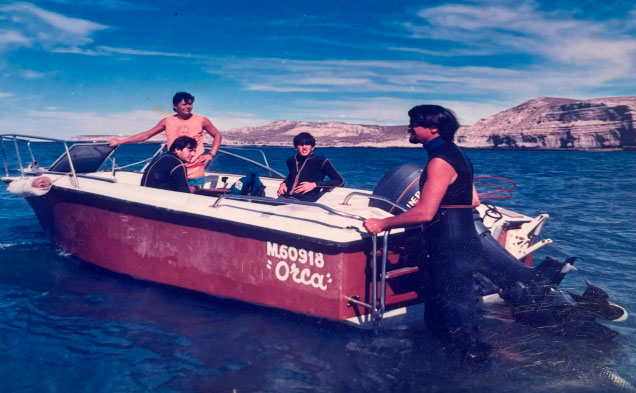 To understand the history of whale watching, it is necessary to compare past and present data. The first commercial whale watching trips began in 1971. At that time, the boats were very small, with a maximum capacity of 8 passengers. Because of this, the weather conditions had to be optimal. Today, on the other hand, the boats have a capacity for 70 people. In the past, there were not as many whales as today and whale watching was limited to the months of October and November. At present, this activity is carried out during 8 months of the year. At the beginning, the total number of people who went whale watching was made up of 90% foreigners. Today, the number of Argentines has increased considerably. This is due to a greater ecological and naturalist conscience and to the increase in the number of students who go on study trips.

In the footsteps of Lady Di

It is almost impossible to travel through the Valdes Peninsula without coming across the deep impression that Diana Spencer’s visit to these lands left among the locals; LANACION.com talked to Jorge Schmid, in charge of leading the Princess of Wales on her first whale watching trip to the south of Argentina. 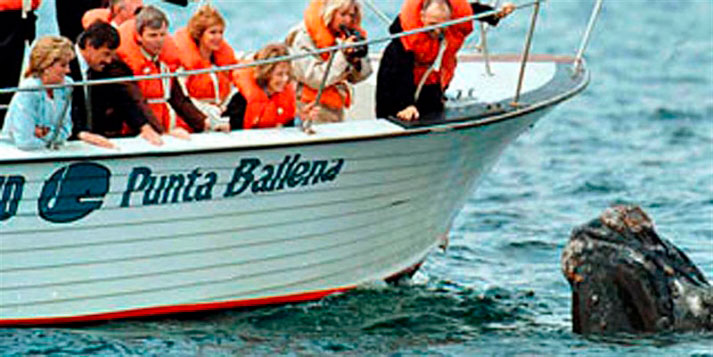 We have boats specially designed for whale watching. They are equipped with comfortable cabins, ecological engines and state-of-the-art instruments.

Both the boats and our staff on board (bilingual whale guides) are licensed by the Prefectura Naval Argentina and the Secretary of Tourism of Chubut, Argentina, for the transport of passengers, whale watching and marine fauna.

Due to our trajectory, the training of our team and the acquisition of modern and reliable vessels, today the most important tourism agencies operate with us.

WE ARE WAITING FOR YOU 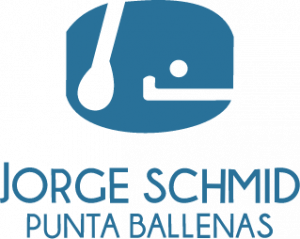 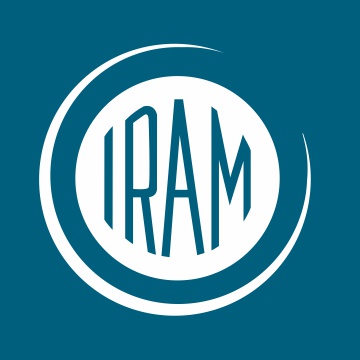 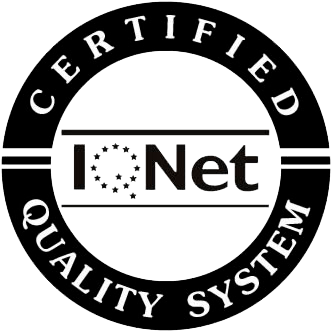 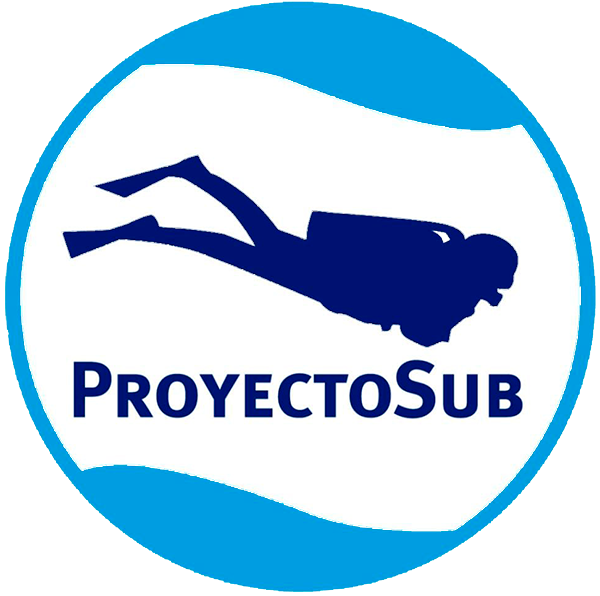 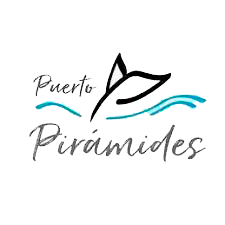